Thanks to the affordable internet and smartphones, the mobile entertainment market is growing at a very fast pace. Developing games for Android and iOS can be a very lucrative business.

Firstly, high profits from mobile projects, and secondly, the ability to use unusual smartphone features to implement unusual gameplay mechanics. A striking example is Pokemon GO, which just blew up the market a couple of years ago.

Creating games for mobile devices, similarly to other areas, requires careful study of the design document, which contains a detailed description of the following elements of the game:

Working on game projects for mobile devices requires special knowledge and skills. First of all, this concerns special software used to create games for Android.

Before starting development, it is necessary to choose the most suitable game engine or constructor for solving the tasks.

When developing games for a mobile device on the Android platform, the following engines are most often used to create games:

A universal designer that provides the ability to use full desktop functionality for working with graphics and sound when developing for Android.

Also, Unity has several built-in options for optimizing applications. The engine has proven itself well among mobile game developers. 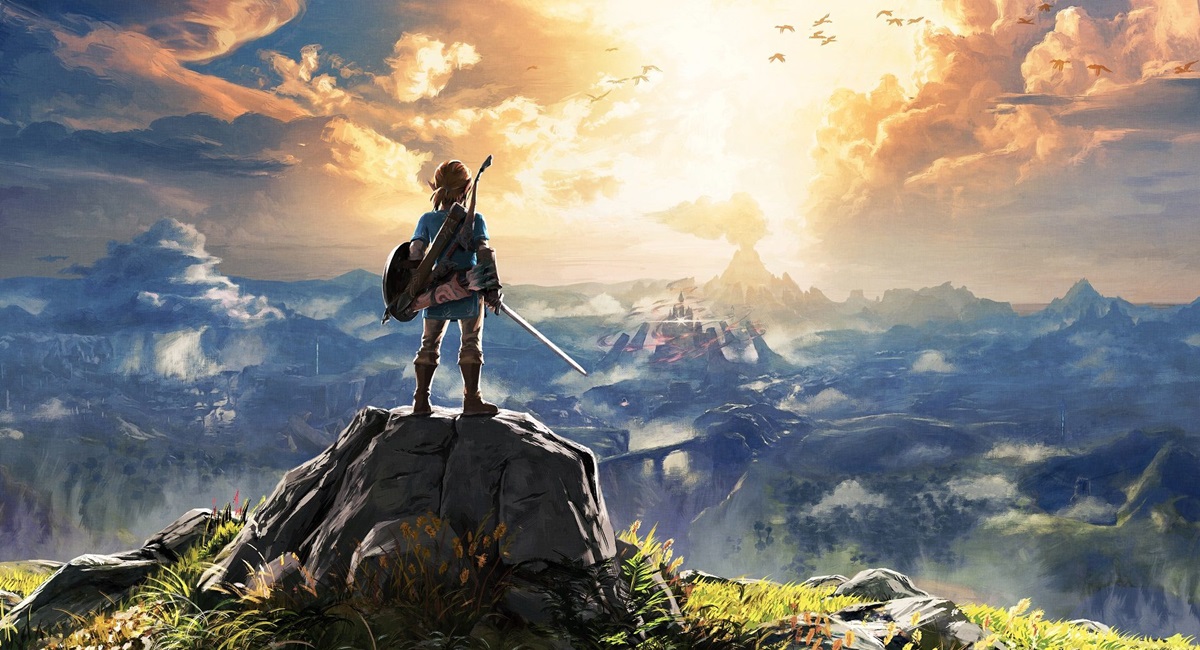 Unreal Engine 4. Another versatile engine that is also suitable for developing high-budget Android projects. The functionality is no different from the desktop version. Recently, more and more projects appear on it. In particular, strategies, since Unreal is a little better at processing the same objects.

Both builders allow you to create games for Android in various genres, offering a wide range of ready-made locations, characters, objects, and sound effects. Game scripts are written using the built-in GML, which facilitates development with a lack of programming knowledge.

Clickteam Fusion Developer is designed to create 2D games, not only experimental, but also full-fledged story products. This constructor program is as simple as possible to use and allows you to learn to understand the logic of creating games.

Construct 2 is used to create 2D games (mainly in the rpg and shooter genres). The program contains a large number of tools and utilities, easy to learn due to the user-friendly interface.

Initially, video games were created for personal computers, simple consoles, over time, mobile versions became a priority for developers. Next, we will tell you what language games for mobile devices are written in and consider popular options.

What languages ​​are written

Over the history of the development of programming, mankind has created more than 700 independent and unique programming languages: from those actually used to those developed “for fun”.

Given the variations (forks) of each language, up to 10,000 SPs can be counted, many of which are not widely used. Considering what language Android games are most often written in, one cannot ignore the top three: C++; C#; Java.

The choice of a specific language depends on the qualifications of the developer and the needs of the project. C++ is the domain of experienced programmers, as it is considered one of the most difficult to learn. It is universal, demonstrates fast operation, is actively supported by the programming community, and therefore is in demand by specialists.

The development of C# took into account the shortcomings of its predecessors: C++, Delphi, Modula, Smalltalk. The language fits perfectly with the Unity engine, which offers a set of necessary tools and ready-made presets for creating a game without deep programming knowledge.

Java is easy to learn if you have a basic knowledge of the principles of programming and the functioning of the Java language. The language is initially devoid of binding to a specific platform, for this reason it is considered universal. But some engines (for example, Unity) do not work with Java due to incompatibility.

For example, in the mid-90s, Quake engine (from the game of the same name) was used to develop HeXen II, Laser Arena, X-Men: The Ravages of Apocalypse, and some other video games.

There are three popular engines: Unity. Indie developers and major studios have created thousands of games with this engine. You get a visual development environment, a modular system of elements, cross-platform. unreal engine.

The Epic Games engine supports C++ development and is free. If a product generates more than $3,000 in revenue in a quarter, the publisher is required to pay a royalty of 5% of revenue. 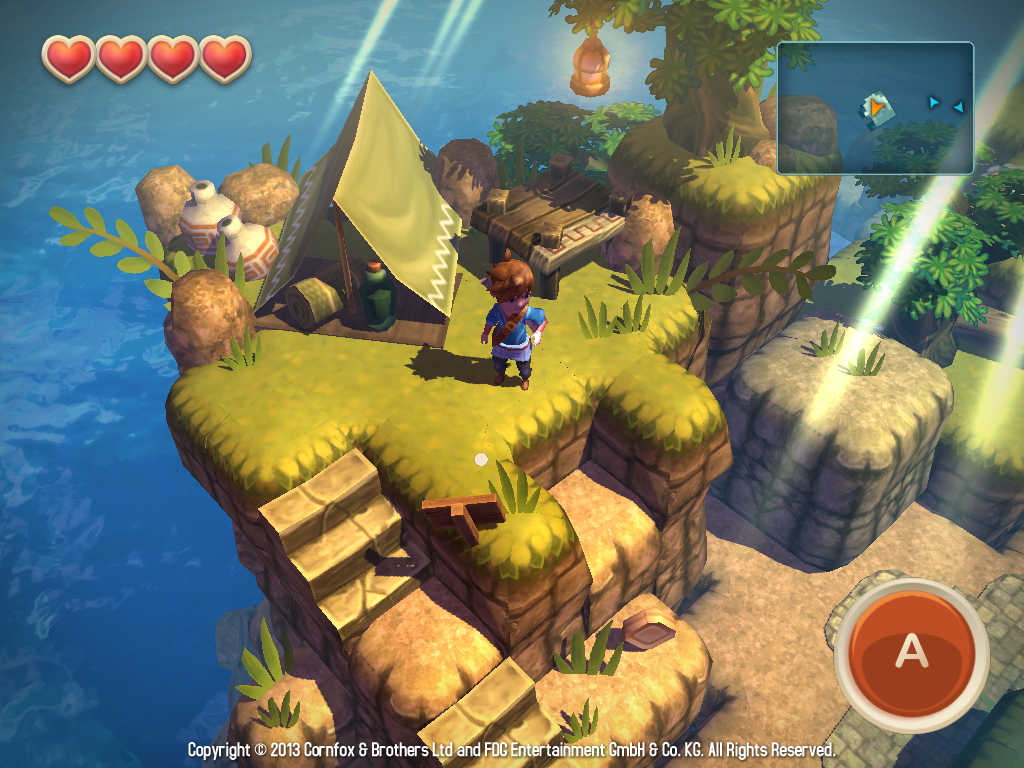 Indie developers often use this engine, especially when creating test versions. Frostbit Engine. For iOS/Android development, EA Digital Illusions CE has created a Go version. The engine has a large selection of functions, tools, its main feature is the destructibility of objects and the surrounding landscape.

The choice of engine depends on your programming knowledge. Find out what language is written in Unreal Engine and other software options. For example, UE supports development in C ++, and Unity supports C #, writing in other languages ​​will not work.

Knowledge of databases, object-oriented programming helps to develop the server part. Each direction of development has its own programming language: backend (development of the functional part of the software) – Java, PHP, Python, C #; frontend (interface, other visible parts of the game) – CSS, HTML, JavaScript, additionally study React, Angular, Vue frameworks.

Universal programmers are valued, but frontend developers are also in demand. Languages ​​have differences in platform: on Android, you should learn Java, Kotlin, for iOS, knowledge of Swift is enough.

You should approach the process as judiciously as possible, considering the main differences: the possibility of synchronization – a rare project is written in one language.

Often a developer uses different programming languages, for example, he uses C to process information, creates logic in Java, works on the frontend in JavaScript; optimization – some languages ​​independently collect garbage in the code, others require the participation of a programmer for a successful result; platform – for Apple – Objective-C (in the past) and Swift (in the present), for Android – Java, Cotlin, Python and some others.

If you have plans to work with only one platform, you should not spray on inappropriate languages. Remember that each language has its own purpose, architecture, typing, class.

Let’s say write a game in PHP, if possible, with terrible results, because it is a web programming language. Compare, study, analyze – rigorous preparation helps to work productively in the future.

Which language to choose

A paragraph earlier, we found out the lack of a universal language that can solve any problem – this is difficult to implement. The choice is made based on the goals, priority genre, development platform, and a number of other factors, we will focus on languages ​​for mobile software.

This is a dynamic game development industry due to the availability of smartphones and tablets – users can play at any time. The industry is represented by online and offline games, products of various genres and scales, indie games with unusual concepts are especially popular.

Despite the visual simplicity, the length and complexity of the mobile game development cycle has a minimum of differences from other platforms. Even a simple arcade game, brought to the absolute, takes at least six months.

Games of the Manor Matters level, which have a branched plot, high-quality graphics, and a rich gameplay part, have been developed for years. Often, mobile projects are assembled from C# and JavaScript, working together perfectly.

Sparka allows you to design a variety of genres: puzzles, platformers, arcades, full-fledged RPGs, shooters. The choice of C# explains the advantages: wide functionality that solves most problems; a clear syntax structure that simplifies language acquisition; compatibility with the Unity engine (a hit in mobile game development); the presence of basic libraries preloaded into the database.

With C#, a programmer can create games, cloud services, web add-ons, and more. Among the most famous mobile titles written in this language are Pokemon GO, Temple Run, Beholder.

The language is especially popular among indie developers, because it is often studied in educational institutions and makes development free.

Where to learn programming

Programming is a difficult area that you can master on your own, but without outside support, the process can be delayed. There are two main ways of learning: Courses.

Online services and IT schools constantly announce recruitment for educational groups that teach certain areas of programming. Typically, courses are focused on practical testing of the received theory and assume that students will release the first game product (at least a working prototype) for a mobile platform by the end of the training.

On average, the course takes 4-6 months, during which a person receives the necessary knowledge and skills. Universities. Higher education institutions do not specifically teach gamedev programming.

Many technical specialties devote time to studying this subject. Usually the specialty is called “Information systems and technologies”, but there are also names associated with applied computer science and other specific terms. 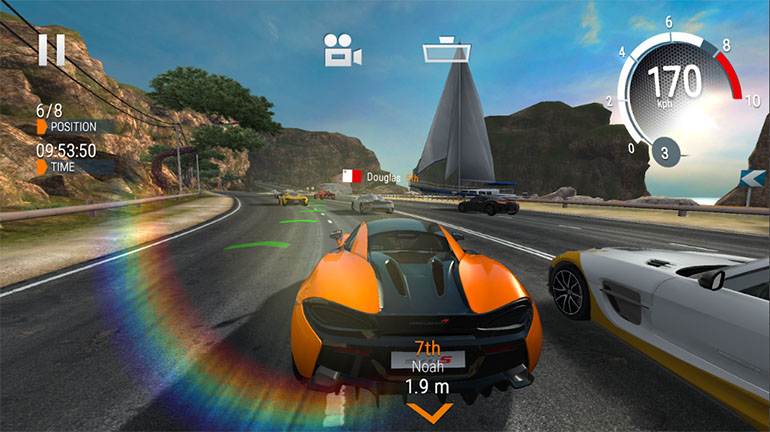 Many popular games are written by small teams of generalist programmers. Each programming language is individual, make your choice based on your goals and objectives.

We recommend starting with a basic language (Java or C++), which allows you to move on to other languages ​​with a clear understanding of the structure and principles of writing software.

Most of the projects in game development are the result of the work of a team of specialists in various fields. Successful work of the team is possible only with competent management, it is provided by the Project Manager gamedev direction.

A management specialist deals with the distribution of tasks, time control, manages the process, and performs a number of smaller tasks related to team management.

Universities lack the knowledge to manage game development projects, because this area is relatively new. You can educate yourself by learning the tools mentioned above, although it is better to attend specialized courses.

Some training programs are free and provide the basic knowledge a project manager needs. Remember – advanced courses that involve the issuance of a diploma will require payment, but the specialist receives specialized knowledge with skills applicable to real cases.

Teaching is conducted comprehensively, capturing aspects of the IT-sphere. After all, the manager monitors the progress of work, evaluates the success of the implementation, which cannot be done without special knowledge.

Often the Project Manager is brought up by the companies themselves, with the support of practitioners, consideration of real examples. Lack of technical experience complicates the task of finding a job – time management (setting goals, assessing risks, prioritizing processes) especially suffers.

The solution is simple – follow web studios, pay attention to startups, do not ignore advertising agencies. Starting from the position of an intern, ambitious people quickly grow to the full-time position of a project manager, achieving their goals.

Look for internships through job aggregators, social media target groups, ask your IT people you know about availability.